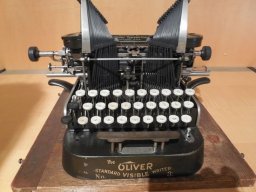 The November stories ordered solely on my personal tastes.

Porter capitalizes “He” and “His” every time He is mentioned throughout the story. (Jesus, anyone?) For all that spotlight, His perspective is never considered until the very end. It’s a remarkable subterfuge by Porter.

Mrs. Whipple certainly thinks she is caring about her son the entire time, but, in fact, her concerns are rooted only in what people will think of her family. She wants to love Him, but mainly because she wants to keep her neighbors from ever saying that she didn’t love Him. The neighbors, meanwhile, are just as judgmental as she fears and offer no help to the family.

I won’t ruin it here for those who haven’t read the story, but sufficed to say, Mrs. Whipple faces her guilt in the end, as do the neighbors. She finally considers (is forced to recognize) His point of view for the first time, and the revelations are heartbreaking. I dare say even the hardest of the hard out there, those who equate sentimentality with crimes against the state, will be reaching for the tissue box. And that’s quite a trick on Porter’s part.

“It’s the neighbors,” said Mrs. Whipple to her husband. “Oh, I do mortally wish they would keep out of our business. I can’t afford to let Him do anything for fear they’ll come nosing around about it. Look at the bees, now. Adna can’t handle them, they sting him up so; I haven’t got time to do everything, and now I don’t dare let Him. But if He gets a string He don’t really mind.”

“It’s just because He ain’t got sense enough to be scared of anything,” said Mr. Whipple. 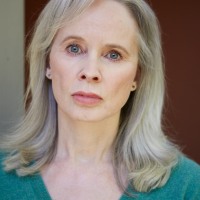