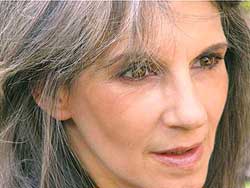 Using the setting as a metaphor

The title should be the first clue. Robison is using the ice storm in this story to represent a larger idea. Early in the story, the narrator is restless and indecisive. The ice is treacherous. “My yard was a frozen pond, and I was careful on the walkway,” she writes. By story’s end, she has made a decision. The ice is no longer a metaphor for caution or danger. The narrator notes a skater navigating a frozen pond “skating backwards, expertly crossing his blades.” Of course, we should mention as a nice aside, the narrator’s mother knew all along to view the ice only as a good thing.

Substantively, the setting never changes. It is the narrator’s perception that alters the way the winter weather is represented. And that’s quite a trick on Robison’s part.

“There’s no hurry,” my mother said.

“To get William to the motel,” she said. “I know everybody complains, but I think an ice storm is a beautiful thing. Let’s enjoy it.”

She waved her cigarette at the windshield. The sun had burned through and was gleaming in the branches of all the maples and buckeye trees in the park. “It’s twinkling like a stage set,” Mother said. 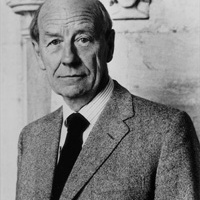 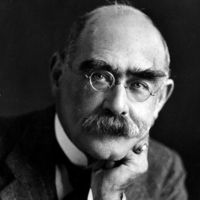