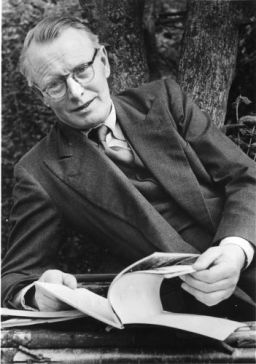 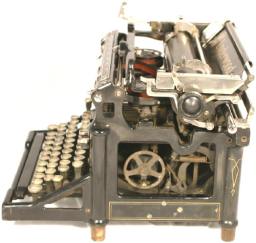 The February stories ordered solely on my personal tastes.

Durling, Or The Faithless Wife by Sean O’Faolain, 1974 END_OF_DOCUMENT_TOKEN_TO_BE_REPLACED

The December stories ordered solely on my personal tastes. 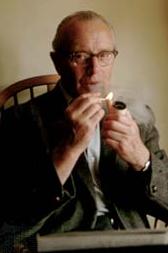 Two Of A Kind by Sean O’Faolain, 1966 END_OF_DOCUMENT_TOKEN_TO_BE_REPLACED

In many ways, this story’s foundation is a standard-issue messy love triangle. A woman is approaching middle age and finds herself dissatisfied by both her marriage and her long-term affair. Nothing particularly original there.

What sets this story apart is its setting. O’Faolain sends his protagonists to a three-day religious retreat on an island, complete with fasting and prayer chants. This allows him to throw all kinds of new elements into the mix – not the least of which is religion, the faith vs. flesh debate, and an array of memorable images and metaphors.

The story takes on a dreamlike quality, and the ambiguous ending leaves the reader lost in the Irish mists, trying to figure out what it all means. And that’s quite a trick on O’Faolain’s part.

She saw him twice before the dusk thickened and the day grew cold again with the early sunset. He was sitting directly opposite her before the men’s hostel, smoking, staring at the ground between his legs. They sat facing one another. They were separated by their identities, joined by their love. 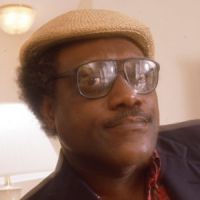 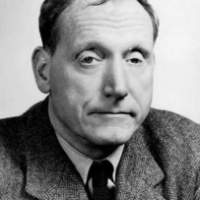 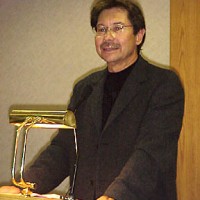