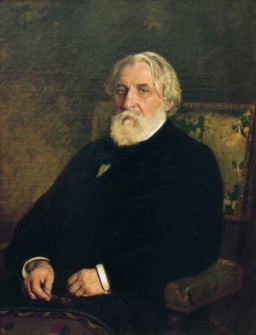 Using a literary story to dabble in genre elements

It’s not an infrequent trick to turn a genre piece into something more substantial, You see it all the time in movies – and short stories. I’ve probably gone to that well for a magic trick to highlight on this website several times.

It’s rare – and exceptionally cool – then to see the opposite. “Phantoms” could reasonably be termed genre fiction. It’s a horror story at its core. But if you were to dissect and map out its key elements, I think you’d find the ratios skew heavily in the direction of what is most often called literary. This is a story of symbols and metaphor, of characters and feelings. It just so happens to also be about blood-sucking phantoms.

And that’s quite a trick on Turgenev’s part.

She was a woman with a small un-Russian face. Greyish-white, half-transparent, with scarcely marked shades, she reminded one of the alabaster figures on a vase lighted up within, and again her face seemed familiar to me.

‘I see a ring on your finger; you have lived then on the earth, you have been married?’

I waited … There was no answer.

‘Alice! That’s an English name! Are you an Englishwoman? Did you know me in former days?’

‘Why is it then you have come to me?’ 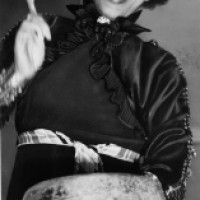 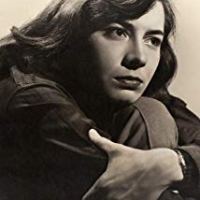 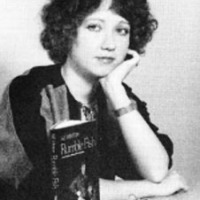 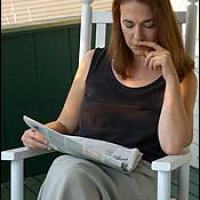