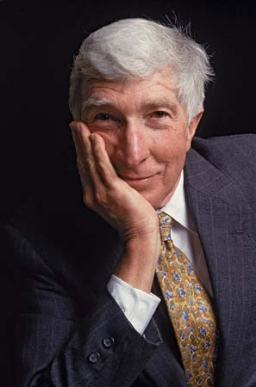 Playing With Dynamite by John Updike, 1992

Recognizing the perverse excitement felt when fighting about an affair

As he did often in his later stories, Updike blends past and present in “Playing With Dynamite,” connecting various vignettes from his – I mean, Fanshawe’s – life. I’m sure someone smarter than myself could say a lot about that technique, the recurring symbols and so on. But I’m most interested in the knowledge Updike imparts. His stories never really have plots. His protagonists are usually just flimsy versions of himself. Essentially, his fiction is stylized diary entries. So why do we read them? The knowledge, the little nuggets of truth he throws back at us.

In “Playing With Dynamite,” he makes a very interesting observation. The notion that humans are “playing with dynamite” when they pursue extramarital affairs is not new or interesting. What is interesting is the Updike’s observation that Fanshawe’s in some ways perversely enjoys his wife’s jealous anger. He loves to see her so alive. That is a far more interesting way of playing with dynamite. In the story, Fanshawe enjoys that part of the affair just as much as the actual sex. Interesting stuff, indeed. And that’s quite a trick on Updike’s part.

“Don’t you think I know why you decided to take us ice skating, when poor Timmy and Rose don’t even have skates that fit? It was so unlike you. You usually just want to laze around reading the Times, and complaining about your hangover and watching “Wide World of Golf.”

It was to see her. Her or somebody else. That whole party crowd, you don’t get enough of them Saturday night anymore. Why don’t you go live with them? Live with somebody else, anybody except me. Go! Go!

She didn’t mean it. But it was thrilling to hear her so energized, such a fury, her eyes flashing, her hair crackling, her slicing gestures carving large doomed territories out of the air. At that age, Fanshawe saw now, we are creating selves, potent and plastic, making and unmaking homes, the world in our hands. We are playing with dynamite.