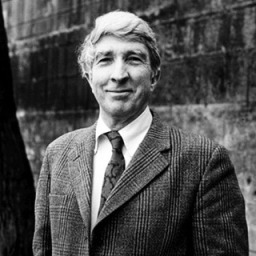 The Man Who Loved Extinct Mammals by John Updike, 1975

Never underestimate the power of a good title.

Staring down a table of contents of some 20-odd titles in John Updike’s story collection, Problems, while knowing that the book was due back at the library in three days, I was going to have to make some uninformed choices. If the title sounds appealing, I’ll read it. And here we are, with “The Man Who Loved Extinct Mammals,” so there you go.

Bad choice, as it turns out.

Updike writes so obviously autobiographically, the stories risk tumbling into a heap of embarrassing, unintentional WASP parody. Thankfully, he connects the dots in such thought-provoking ways and just generally has so many interesting things to say about the world at large that you happily forgive his lifelong “me” project. In this story though the balance never gets on the right of tolerable. It’s another story considering the selfish decisions of his divorce, but this time the metaphor falls flat. The whole extinct mammals things is just kind of boring – with a nauseating concluding sentence to boot.

Heck of a title though! And that’s quite a trick on Updike’s part.

What is there about a bear, that we can love him? His flat, archaic feet. The amblypods are coming back. Joy! There was a delicate message Sapers could almost make out, a graffito scratched on the crumbling wall of time. His mistress called, shattering the wall. 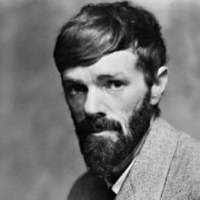 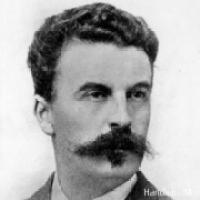 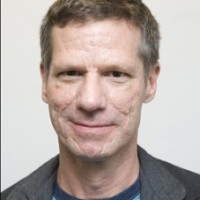 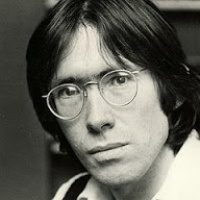 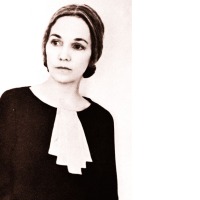