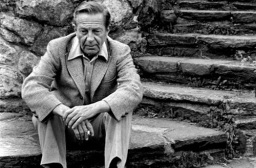 Cheever sets up the reader’s expectations from very title of the story to the opening paragraphs describing the painfully naive Indiana family arriving in New York City to strike it rich on Broadway. We read on and expect, “Oh, OK, well they’re about to get eaten alive.” And it’s true, things don’t work out in the end for the Malloys as they had hoped. But along the way, Cheever masterfully muddles the picture, so that the cause-and-effects in the narrative are far more nuanced and thought-provoking than the reader might have initially expected.

Cheever’s New York is actually fairly kind to the family, helping them when they get lost, praising Evarts’ play, inviting the family to parties. But not that kind. A 180-degree twist from the cliche isn’t what Cheever is after. That would be too simple.

Bitsey the Bellboy is the living, breathing form of the city Cheever is presenting – friendly, helpful (he even watches the Malloys’ young daughter one night while they are out), but also with more than a little air of the dubious, selfish, and even dangerous.

By story’s end, the reader realizes that the naive hero, Evarts Malloy, has been the guilty party all along. He is the one co-opting his native Indiana in order to profit by it within the big-city machine. He is the one who has forsaken his natural, innocent past for something more comfortable but less authentic. He has become just like the rest of the city, desperately seeking some connection to a home from which he only recently had departed in celebration. The broken dreams of the title are not the Malloys’ failure as the reader expected, but perhaps reference to a much larger poisoning of the culture. And that’s quite the magic trick on Cheever’s part.

“It isn’t only that,” he said. “You remind me of all of it. I mean the night drives. I used to be a night bus driver. That’s what you remind me of. The stars, I mean, and the grade crossings, and the cattle lined up along the fences. And the girls in the lunch counters. They always looked so pretty. But you never worked in a lunch counter.” 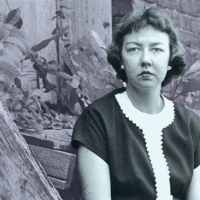 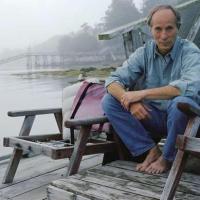 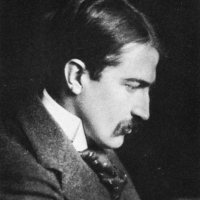 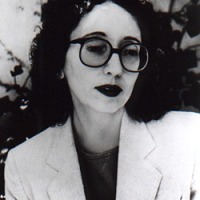 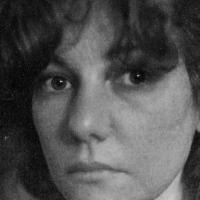 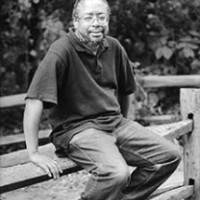 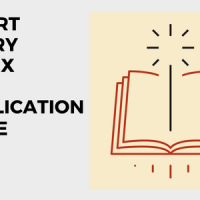