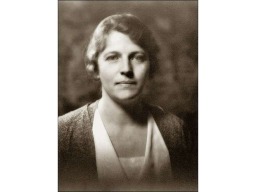 Christmas Day In The Morning by Pearl S. Buck, 1955

Writing simply about a simple act of love

Buck’s sentences are elegant in their simplicity. She doesn’t waste time on descriptions or flowery words. She barely uses adjectives. And it’s a fitting style because the plot itself is an elegant bit of simplicity. The story recalls the day a farmer’s son realized his dad loved him. The moment wasn’t anything more than a passing comment his father made to his mother, but 50 years later, it still means everything to the now-old man. The simple sentences and story structure only serve to highlight the power behind the most basic acts of kindness. And that’s quite a trick on Buck’s part.

Why did he feel so awake tonight? He slipped back in time, as he did so easily nowadays. He was fifteen years old and still on his father’s farm. He loved his father. He had not known it until one day a few days before Christmas, when he had overheard what his father was saying to his mother.

“Mary, I hate to call Rob in the mornings. He’s growing so fast and he needs his sleep. If you could see how he sleeps when I go in to wake him up! I wish I could manage alone.”

“Well, you can’t, Adam.” His mother’s voice was brisk. “Besides, he isn’t a child anymore. It’s time he took his turn.”

“Yes,” his father said slowly. “But I sure do hate to wake him.”

When he heard these words, something in him spoke: his father loved him! He had never thought of that before, taking for granted the tie of their blood. Neither his father nor his mother talked about loving their children–they had no time for such things. There was always so much to do on the farm. 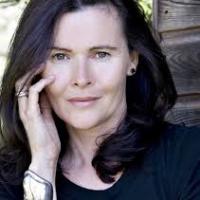 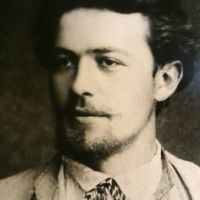 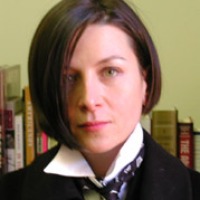 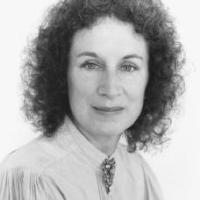