The March stories ordered solely on my personal tastes.

The January stories ordered solely on my personal tastes. 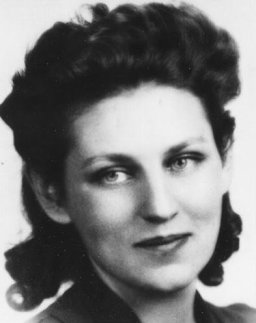 The story begins with a single paragraph of scene-setting before jumping right into a family conversation. Olsen doesn’t use quotation marks. Sentences drift into one another with no attribution. She tosses around names without explanation. It is an appropriate introduction to the style and story that follows.

In many sections, Olsen employs an even more experimental writing style that further confuses the action and the language. Personally, I don’t care for it very much. I’m far too much a traditionalist at heart to really embrace such new-wave chaos. But there is something to be said for a story that pushes its reader into putting down the defenses and giving in to the flow. I found myself quickly stopping any attempts to attach direct cause-and-effect meaning to the words. I began to let the words wash over me in clips and images.

Given the nature of the plot and the matriarch’s character, the style fits perfectly. The dying woman has retreated from her adopted home country, her home life, and her family for years. As she ages, her sight and hearing is fading as well. The confusing nature of the passages makes perfect sense then from her point of view. It’s an experimental style, yes, but it’s literarily utilitarian as well. And that’s quite a trick on Olsen’s part.

They won’t come back. People you need, the doctor said. You own cousins I asked; they were willing to come and make peace as if nothing had happened . . .

No more crushers of people, pushers, hypocrites, around me. No more in my house. You go to them if you like.

Kind he is to visit. And you, like ice.

A babbler. All my life around babblers. Enough!

“She’s even worse, Dad? Then let her stew a while,” advised Nancy. “You can’t let it destroy you; it’s a psychological thing, maybe too far gone for any of us to help.” 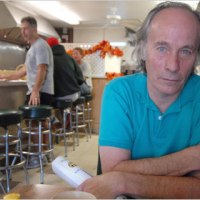 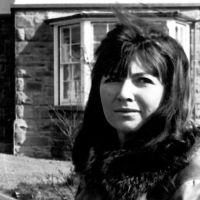