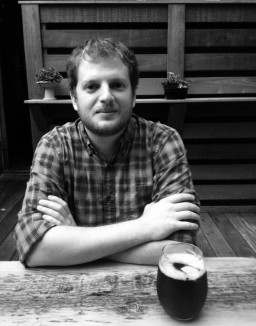 A Talking Cure by Justin Taylor, 2012

“A Talking Cure” does a neat thing. It revels in its short-story nerdiness, referencing Faulkner and Flannery and quite literally building its plot on the foundations of two stories, “Shiloh” by Bobbie Ann Mason and “Water Liars” by Barry Hannah. These are two well-regarded stories, to be sure. But it’s not like they rank along side The Godfather and Star Wars as ubiquitous pop culture touchstones. This is like a story by short story nerds about short story nerds for short story nerds.

“A Talking Cure” manages to transcend such boundaries.

It builds quickly from Hannah and Mason to become very much its own story, one that surprises and stings and is open to anyone, even if you aren’t an expert on late 20th century Southern literature. And that’s quite a trick on Taylor’s part.

So I admit that, yes, I sometimes fake with him. Not very often, I’m quick to add, trying to be kind here, and pulling it off, I think, though this is admittedly something I’ve been looking for a way to talk about.

“Well, when was the last time?” He isn’t looking at me. He’s at the counter, fixing us fresh drinks. Gin and tonics with zests of lime, because even though we can joke knowingly about “the peculiar institution” and “The War of Northern Aggression” we are still the kind of people who live in Philadelphia with their citrus zester. Anyway, I give him the truthful answer about my faking: “Tuesday.” 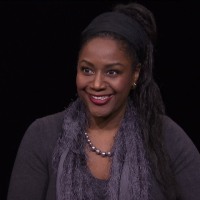 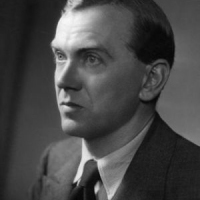 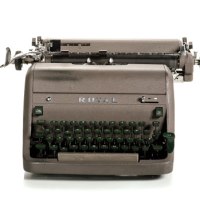 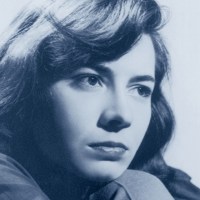 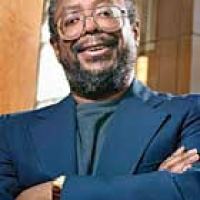