Someone Has Been Disarranging These Roses by Gabriel García Márquez, 1952

Two interesting things here in today’s story. One, it’s the story of a ghost from the ghost’s perspective. You know you’re in for something special from the first line: “Since it’s Sunday and it’s stopped raining, I think I’ll take a bouquet of roses to my grave.”

But it turns out that ghostly narration isn’t even the most magical magic trick going on. As we see, it’s the actions of the woman, shared with us by the ghost, that truly make the story special. She has been living in this house her entire life, the same house where her childhood friend – our ghost – lived before he died. We get scant details about that death and their friendship, so we are left to wonder: is her homage to his death out of love or guilt? Or both? I’d argue love. And that’s quite a trick on García Márquez’s part.

I thought she had come only to see the room, but she continued living in the house. She aired out the room, and it was as if she had opened the suitcase and her old smell of musk had come from it. The others had taken the furniture and clothing away in trunks. She had taken away only the smells of the room, and twenty years later she brought them back again, put them in their place, and rebuilt the little altar, just the way it was before. Her presence alone was enough to restore what the implacable industry of time had destroyed. 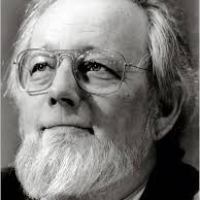 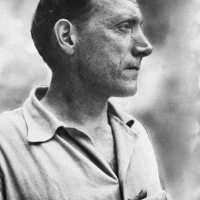