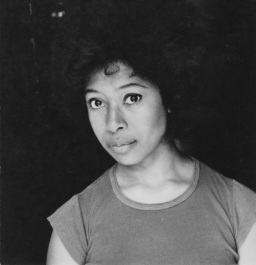 The Diary Of An African Nun by Alice Walker, 1973

This story is six sections – or diary entries – presenting a young nun’s internal monologue regarding her faith and identity in her community. There is a lot here to consider, but I’ll focus on the fourth entry. It’s intense. Whereas much of the story feels grounded feels in a kind of recognizable western realism, the fourth entry reads like a fever dream. Is it local tribal custom? Is it a nightmare? Is it reflective of the nun’s confused love/hate relationship with sexual desire? I vote the latter, and it pushes the story and the protagonist’s ache into deep territory. And that’s quite a trick on Walker’s part.

Silence, as the dance continues – now they will be breaking out the wine, cutting the goat’s meat in sinewy strips. Teeth will clutch it, wring it. Cruel, greedy, greasy lips will curl over it in an ecstasy which has never ceased wherever there were goats and men. The wine will be hot from the fire; it will cut through the obscene clutter on those lips and turn them from their goat’s meat to that other. 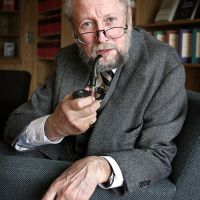 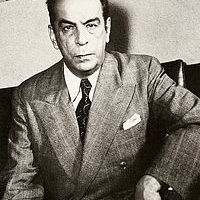 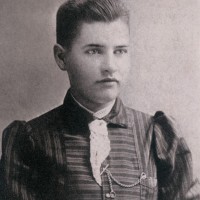 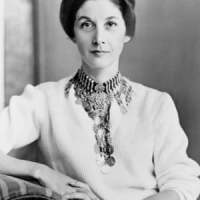 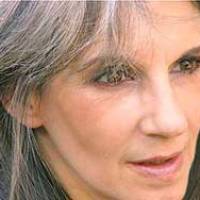