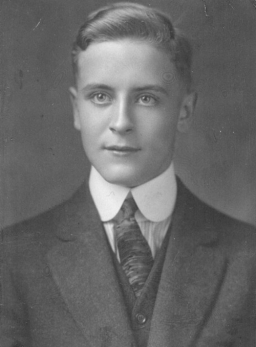 Crazy to think this is one of his very first stories. It’s remarkable (and somewhat depressing) to note as I read that I’m learning about marriage from a then 23-year-old but such was the prodigious talent of Mr. Fitzgerald.

In this story he uses the cut-glass bowl to tie together a narrative that spans more than a decade in an unhappy marriage. It’s a brilliant way to represent beauty but also the potential pain it can cause. There are consequences to our actions no matter how much time passes. The cut-glass bowl is the everpresent reminder of that fact. And that’s quite a trick on Fitzgerald’s part.

“You remember young Carleton Canby? Well, he was very attentive at one time, and the night I told him I was going to marry  Harold, seven years ago in ninety-two, he drew himself way up and  said: ‘Evylyn, I’m going to give a present that’s as hard as you are and as beautiful and as empty and as easy to see through.’

He frightened me a little–his eyes were so black. I thought he was going to deed me a haunted house or something that would explode when you opened it. That bowl came, and of course it’s beautiful…” 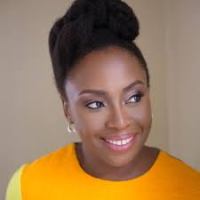 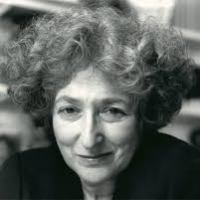 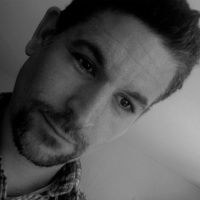 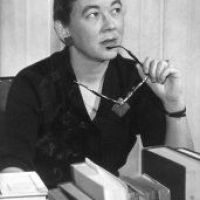