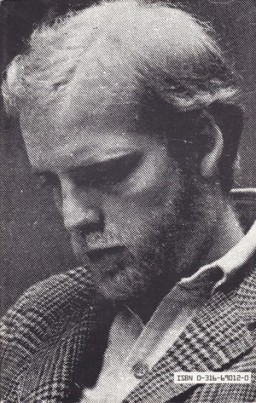 Showing the main character in a variety of settings and contexts

We’re off to West Virginia this week.

This one goes in that category of short story that sure seems like it could have been a novel.

“Hollow” is full of stuff. We have a cast of characters – miners who work and play together, a failing romance, a loyal but tragic dog. We have plot too. There is a whole scam miner’s strike waiting to happen here.

Buddy is our main character here. We see him, over the course of those 20 pages, in a variety of scenarios. We see him at work, at home with his wife, and then at the bar with those same co-workers. The final Buddy variation is the most important – him alone in the aftermath.

All these different contexts give the reader a complete picture of the man, even if it isn’t a novel’s word count.

Hunched on his knees in front of the three-foot coal seam, Buddy was lost in the back-and-forth rhythm of the truck mine’s relay: the glitter of coal and sandstone in his cap light, the setting and lifting and pouring into the cart that carried the stuff to the mouth of the mine. This was nothing like shaft mining, no deep tunnels or up-and-down man-trips, only the setting, lifting, pouring, only the rumbling of the relay cart and the light-flash from caps in the relay. In the pace of work, he daydreamed his father lowering him into the cistern: many summers ago he touched the cool tile walls, felt the moist air from the water below, heard the pulley squeak in the circle of blue above. The tin of the well-pail buckled under his tiny feet, and he began to cry. His father hauled him up. “That’s the way we do it,” he said, laughing, and carried Buddy to the house.