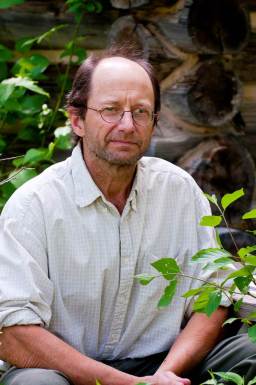 Puncturing the potential suspense of a survival story

Rick Bass takes us on a two-week hunt in the wilds of Alaska. It’s very much in the tradition of the great Jack London survival stories. What’s interesting is the narrator’s hunting partner – a guy named Matthew. He’s a hunting mentor of sorts; a village local who begrudgingly agrees to show the narrator how to hunt an elk once – “the next time it’s up to you.”

So this puts our narrator in the role of tourist, or at least of trainee. It’s a neat twist on the survival story trope, because every time we feel the suspense increase, we remember we have Matthew, puncturing the moment with a bored sigh.

And that’s quite a trick on Bass’s part.

Matthew carried the antlers – settled them over his shoulders upside down – and with their long tips and tines furrowing the snow behind him he looked as if he were in a yoke and plowing the snow. I carried the wet hide atop my pack of meat, increasing the weight of my pack up to around a hundred and thirty pounds. Matthew said it was important to carry out the extraneous stuff first – the antlers, the hide – before our resolve weakened and we were tempted to leave them behind for the wolves. 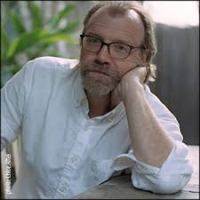 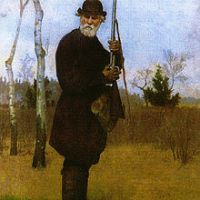