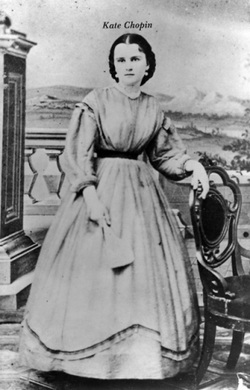 We’re off to Louisiana this week, so what better place to start than Kate Chopin?

This story is one of the most remarkable I’ve read for this SSMT website. So often you read wonderful stories by wonderful writers in which you have to hold your nose through certain passages or turn a blind eye to certain pages in order to avoid more unseemly aspects of the work. We’re talking about the casual racism in F. Scott Fitzgerald’s social order. How about the women-hating at the core of most of James Thurber’s humor? And who could forget John Updike’s relentless intellectualized misogyny?

It’s tough. You must forgive so much to study history or literature. Never judge a figure from the past by the standards of today. Blah, blah, blah. It’s tough.

So it is so very nice to read someone like Kate Chopin whose work – this story was published in early 1893 – was more than 100 years ahead of its time when it comes to its attitudes toward sexuality, gender, and race. She must have been a fascinating person.

“Désirée’s Baby” sets up as a highly romantic story, maybe even a fairy tale, with its opening scenes of abandoned babies and love at first sight. The plot quickly turns, though, and it’s not the stuff of fairy tales that ruins the romance. No poison apples or wicked witches. It’s good ol’ fashioned American racism. Stupid, petty ignorance. It’s a jarring dose of reality after such a flowery start – one that maybe the legendary white male writers of the 20th century would’ve done well to take. And that’s quite a trick on Chopin’s part.

It was no wonder, when she stood one day against the stone pillar in whose shadow she had lain asleep, eighteen years before, that Armand Aubigny riding by and seeing her there, had fallen in love with her. That was the way all the Aubignys fell in love, as if struck by a pistol shot. The wonder was that he had not loved her before; for he had known her since his father brought him home from Paris, a boy of eight, after his mother died there. The passion that awoke in him that day, when he saw her at the gate, swept along like an avalanche, or like a prairie fire, or like anything that drives headlong over all obstacles. 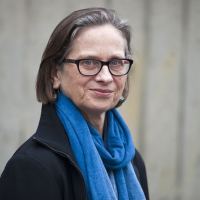 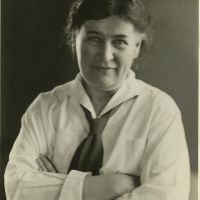 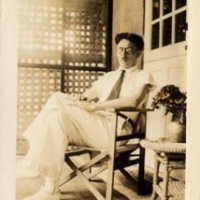 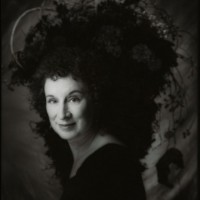