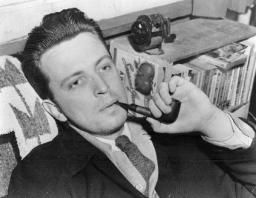 Recreating the cloistered world of priests

We’re off to Minnesota this week. Today’s story takes us to a church in St. Paul.

There is a moment on the first page of this story that will test you, my friends. It will test you. You can go one of two ways when you realize who your narrator is. The gut punch caught me off guard, but I recovered and carried on with the story.

I won’t discuss it further. Suffice it to say, it’s not today’s featured magic trick.

The magic lies in Powers’ power to create these remarkable self-enclosed worlds of priesthood. It makes sense, in a way. The priest life is, by definition, restrictive and closed off. But that doesn’t mean simply writing about priests automatically recreates that world on the page.

Powers manages it in nearly every story. In “Death Of A Favorite,” there is talk of foreign worlds – a red-brick house in Chicago. There is even a road trip for Father Malt. But the narrator and the reader stay home. We’re concerned only with the comments and behavior of the priests around us. Their comments are petty and reflect their small world. And I think that’s really where the magic lies. If your characters are limited to petty concerns and limited topics in their conversation, the world of the story follows form and is similarly limited.

And that’s quite a trick on Powers’s part.

While the missionary, a Cardinal fan, analyzed the pennant race in the National League, Father Burner sulked. “What’s the best train out of Chicago for Washington?” he suddenly inquired.

Father Philbert told him what he could but admitted that his information dated from some years back. “We don’t make the run to Washington any more.”

Father Philbert laughed, turning aside the point that he travelled with the Cardinals. “I thought you didn’t know about these things,” he said.

“About these things it’s impossible to stay ignorant,” said Father Burner. “Here, and the last place, and the place before that, and in the seminary – a ball, a bat, and God. I’ll be damned, Father if I’ll do as the Romans do.” 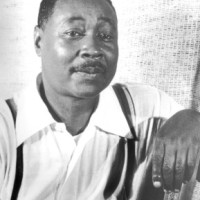 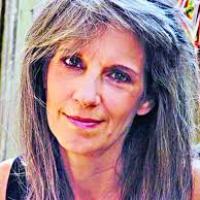 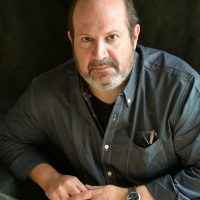 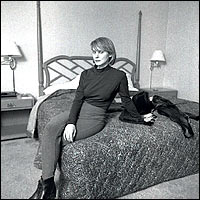