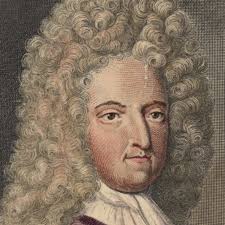 The Apparition Of Mrs. Veal by Daniel Defoe, 1706

Happy Halloween! We’re going way back into the vaults for this one. Often referred to as the very first modern ghost story, “The Apparition Of Mrs. Veal,” bears many of the familiar hallmarks of the genre it predated by 100 years.

The key scene finds Mrs. Veal visiting childhood friend Mrs. Bargrave one last time before her “journey.” We know, because the story tells us in the first paragraph, that this is a ghostly visit. So even as it’s spooky, the cat’s already out of the bag, as it were.

Years later, as the ghost story developed, we would of course get versions of this kind of thing that build more tension and provide more of a spine-tingling release. It doesn’t make a whole lot of sense for the author to tell us in the first paragraph that Mrs. Bargrave will see Mrs. Veal’s ghost, right? Nonetheless, it was 1706. Let’s cut the story some slack.

And that’s quite a trick on Defoe’s part.

“Madam,” says Mrs. Bargrave, “I am surprised to see you, you have been so long a stranger”; but told her she was glad to see her, and offered to salute her, which Mrs. Veal complied with, till their lips almost touched, and then Mrs. Veal drew her hand across her own eyes, and said, “I am not very well,” and so waived it. She told Mrs. Bargrave she was going a journey, and had a great mind to see her first. 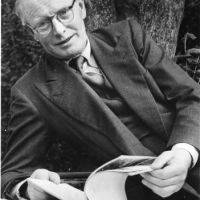 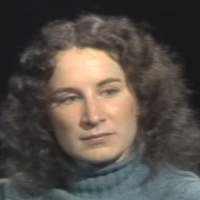 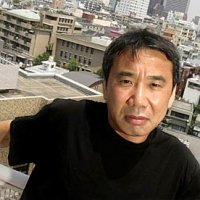 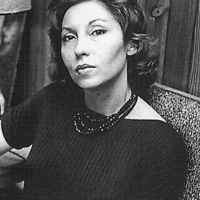 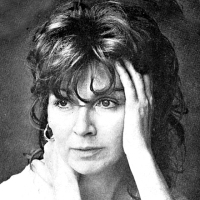 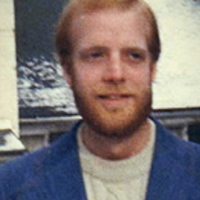