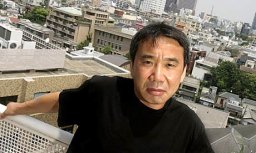 “Crabs” presents a classic Murakami move (dare I call it Kafka Lite?) wherein the story turns on a surrealist image that borders on horror. In this case, it’s our narrator’s crab-meat vomit (yep) that, when looked at in the light, reveals itself to be millions of tiny worms (yep).

The neat thing is what happens next. Instead of leaving it to the reader to analyze and interpret, the narrator does the leg work. He considers what this worm vomit must mean and then acts accordingly. I’m often impressed by stories that leave the reader to construct his or her own interpretation, but, in “Crabs,” I’m even more impressed by having the character do the work for me. And that’s quite a trick on Murakami’s part.

“Interesting,” he said. “Life can be pretty scar, can’t it?”

“Exactly,” she said, and held up a mischievous finger. “Life is a scary thing. More than you can ever imagine.”

The young man nodded. “And we happened to fall on the inside of the fence, didn’t we.”

“That’s good,” the young man said dispassionately. “Do you like crab?”

“I love it. I wouldn’t mind eating crab every day.”

“A new point we have in common,” she beamed.

The man smiled, and the two of them raised their glasses in another toast.

“We’ve got to come back tomorrow,” she said. “There can’t be many places like this in the world. I mean, it’s so delicious – and look at the prices.” 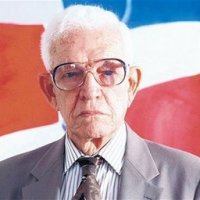 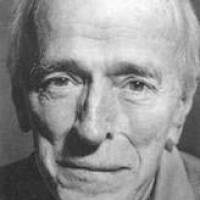 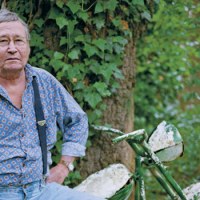 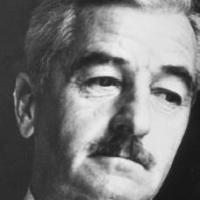 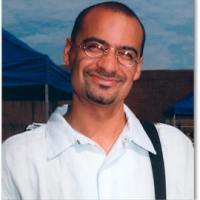