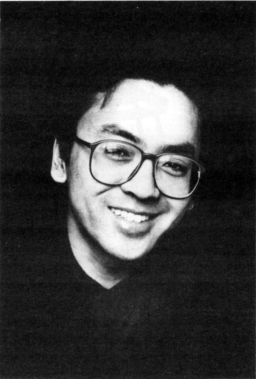 A Family Supper by Kazuo Ishiguro, 1982

In a story about the unsaid, putting the reader in the middle of the confusion – occasionally giving us more information than the characters; usually giving us less

I love this kind of writing. The symbols and connections are there. Nothing too abstract. But they’re not so obvious that you feel like the author is holding your hand.

So, on to the magic trick. We simultaneously know more and less than the narrator’s father about details crucial to the story. Why did the narrator leave his home for California? Why are the parents so upset? We can guess. We can imagine. But we don’t know.

Then, later in the story, we find ourselves knowing more about the narrator’s sister’s plans than her father does. He thinks she is the ideal child, who will never leave. We know different.

Maybe he does too. That’s the thing about this story. You’re never really sure what people know or what their motivations are. It’s a comment on the changing generations in Japan. The stiff upper lip, die before you show weakness, whatever you want to call it – it’s changing, and it makes for messy transitions. It recalls Flannery O’Connor’s portraits of a similarly difficult generational transition in the mid-century American South.

Anyway, the constant guessing game – with the reader alternating between in the know and in the dark – makes for a riveting story. And that’s quite a trick on Ishiguro’s part.

‘Is Father very upset about his firm collapsing?’

‘Don’t know. You can never tell with Father.’ Then suddenly she straightened up and turned to me. ‘Did he tell you about old Watanabe? What he did?’

‘I heard he committed suicide.’

‘Well, that wasn’t all. He took his whole family with him. His wife and his two little girls.’

‘Those two beautiful little girls. He turned on the gas while they were all asleep. Then he cut his stomach with a meat knife.’

‘Yes, Father was just telling me how Watanabe was a man of principle.’

‘Sick.’ My sister turned back to the well.

‘But I never said it lived down the well.’

One thought on “‘A Family Supper’ by Kazuo Ishiguro” 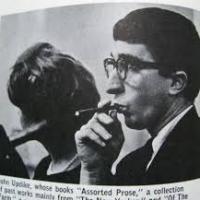 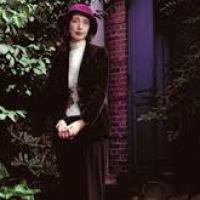 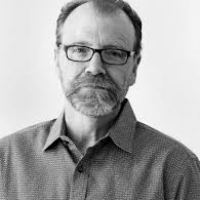 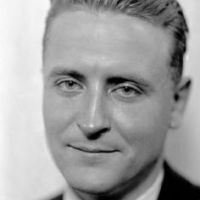 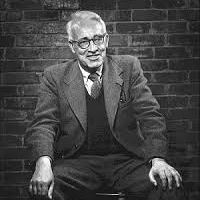