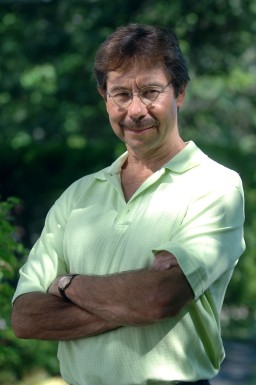 Lunch At The Loyola Arms by Stuart Dybek, 1997

Creating a dynamic character in the narrator’s girlfriend, particularly letting her voice shine through in a letter she writes

This story is just so good. Dybek really captures the feel both of preposterous, pretentious youth and the joy and ache of a young love pretty much perfectly. It’s comically absurd at times, insanely dramatic, yet legitimately meaningful at the same time.

I’ve loved nearly every Dybek story I’ve ever read. Two quibbles, though, with his work – his dialogue often is straight-up bad, and his women characters rarely have any real characteristics. Well, in “Loyola Arms,” those two issues are not only not weaknesses, they are strengths.

The dialogue isn’t good, but it’s not supposed to be. The characters in this story are pretentious, anxious to prove how unique and intellectual they are with every comment. So their speech here rings true.

Meanwhile, the narrator’s girlfriend in the story – the so-called Natasha – is a wonderful character. The best lines, the best quips are given to her. She is maybe the most pretentious of the bunch, but it’s a very charming pretension. Her stories are lurid (Dybek is always flirting with the boundaries of good taste with his sexually explicit sections), reflective of someone who is naïve but thinks she is all-knowing.

Her character, their relationship and the story as a whole truly took off for me when the narrator reads a letter she has left him. It’s an excellent way to give voice to a side character, and this particular letter really is the heart of the story. It demonstrates a pure love for the relationship’s process. Natasha turns their time together into myth. She might not have any interest in seeing it beyond what she refers to as chapter one, but the glow she creates around their relationship is a beautiful thing. And that’s quite a trick on Dybek’s part.

“Consider this a letter, although it’s turning into a flashback. Doesn’t every novel need one? Do you have them after she’s gone? What words do you use to describe the two of them when you think of times together like that afternoon it stormed?

“This flashback is like a déjà vu I have each time I climb the stairs again: an image of that woman, standing as she did the first time, wondering whether to knock, listening at your door. On the other side she can hear wind, an El train going by, chiming bells, an interval of silence played by a saxophone at rest.” 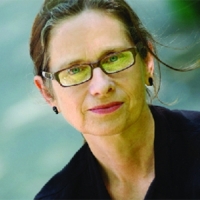 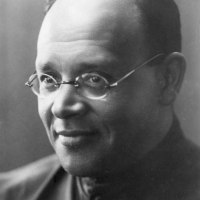 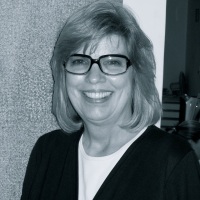 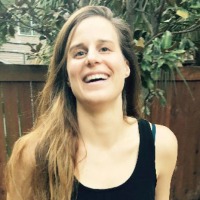 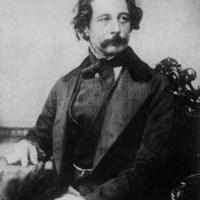