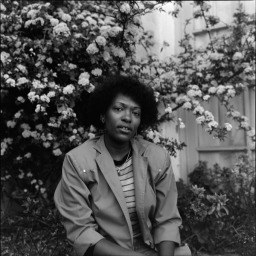 Subverting the original premise with a twist ending

Then she saw James. He’d just come up from Tennessee, working his way up on the riverboats. Folks said his best friend had been lynched down there and he turned his back on the town and said he was never coming back. Well, when she saw this cute little man in a straw hat and a twelve-string guitar under his arm, she got a little flustered. Her girlfriends whispered around to find out who he was, but she acted like she didn’t even see him. 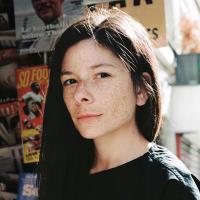