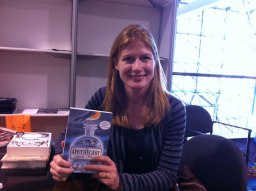 We begin a week of Maile Meloy work with one of the best stories of the century so far.

There is an air of normalcy that remains throughout this story, which is incredibly troubling given the events that occur. Meloy walks every character, every aspect of the story right up to the precipice of tolerable, then demands the reader to extend their own tolerance maybe further than they would have expected.

At camp that afternoon her father went fishing and she walked away from the river, up toward the hills. The grass in the open was pale yellow, and the path through the trees spiked with sunshine, but she was thinking about boarding school. She had a sense that she wasn’t equipped for it. And she was wondering if she really had perfect teeth, and if anyone but adults would ever care. When Layton came through the trees she knew she’d wanted him to show up, though she hadn’t known it before. His attention was different from other adult attention. 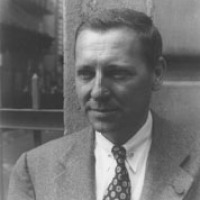