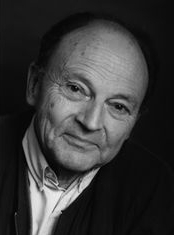 Setting up the story’s central question in the first sentence

This story never really sinks its teeth in too deep. The stakes never get that high. The tone is always too light and comedic for us to get too stressed out. It is a Christmas story after all. However, what conflict there is Tournier lays out in the first sentence quite cleverly. He asks “Can you make a career as a great international concert pianist when your name is Gammon?” It’s funny, but it’s also very seriously the question the story intends to answer. Raphael Gammon fights between his names as he navigates a very odd career path. That first sentence establishes the plot and the tone all at once. And that’s quite a trick on Tournier’s part.

Raphael had gone to the office to protest. He came out thanking the manager, and inwardly cursing his own timidity and feebleness.

That evening, he described the scene to Benedicte. Very far from sharing his indignation, she congratulated him on his success and was delighted at the increase in their finances. After all, since the whole point of the operation was that it should be lucrative, wasn’t it better for it to bring in as much money as possible? Raphael felt he was the victim of a general conspiracy. 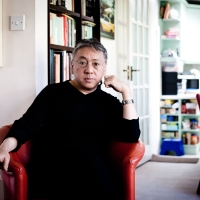 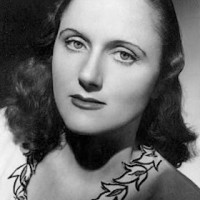 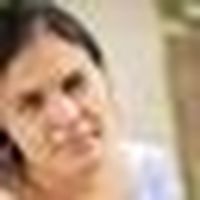