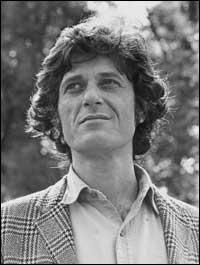 Nachman At The Races by Leonard Michaels, 1999

Closing the ethical-dilemma narrative in a happy, optimistic way

Nachman Week continues at SSMT, and already I think it’s clear that these can often be cynical little stories. “Nachman At The Races” is decidedly not cynical. One might even call it optimistic. The ending is happy. Nachman, a character whose devil is in the details, uses his gifts for good. It leaves the reader smiling. And that’s quite a trick on Michaels’s part.

Being a mathematician, naturally Nachman had a system for betting, but he considered it sufficient to believe his system worked. He never tested it scientifically. He was confident of its power. It even frightened him a little to think he could name the winning horse almost anytime. Occasionally, after reading the Daily Racing Form and tip sheets, Nachman felt tempted to name the winner – but only out of curiosity – and he’d been right often enough to believe he could be right almost always. He had no intention of exerting himself further, and actually applying his knowledge. 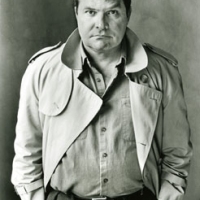 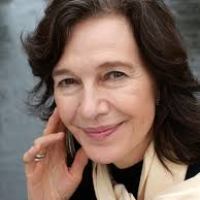 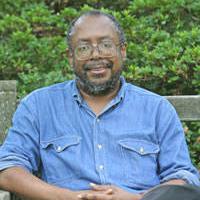 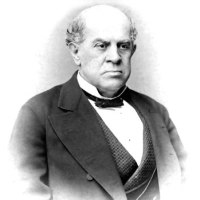 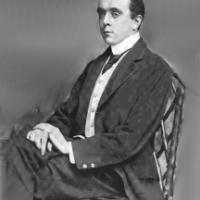 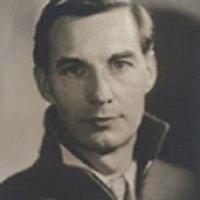 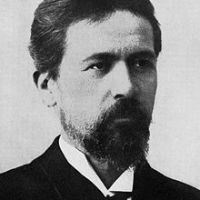