The Ones Who Walk Away From Omelas by Ursula K. Le Guin, 1973

This story addresses the central problem of our modern American society, as far as I’m concerned, and that is the inherent problems raised when a group of haves live happily and comfortably at the expense of a group of have-nots. So much selfishness and willful obliviousness. And yet somehow we’re then shocked when the have-nots lash out occasionally with acts of crime.

Le Guin deftly considers this point. But what most impresses me is the frustrated narrator. The narrator is in agony throughout it seems trying to figure out the best way to explain this civilization to the reader. There just don’t seem to be words – which is exactly how it often feels trying to pinpoint what is wrong with our world. We’re happy. Right? Except we’re not.

Just like Omelas. And that’s quite a trick on Le Guin’s part.

How can I tell you about the people of Omelas? They were not naive and happy children—though their children were, in fact, happy. They were mature, intelligent, passionate adults whose lives were not wretched. O miracle! but I wish I could describe it better. I wish I could convince you. Omelas sounds in my words like a city in a fairy tale, long ago and far away, once upon a time. Perhaps it would be best if you imagined it as your own fancy bids, assuming it will rise to the occasion, for certainly I cannot suit you all. For instance, how about technology? I think that there would be no cars or helicopters in and above the streets; this follows from the fact that the people of Omelas are happy people. Happiness is based on a just discrimination of what is necessary, what is neither necessary nor destructive, and what is destructive.

One thought on “‘The Ones Who Walk Away From Omelas’ by Ursula K. Le Guin” 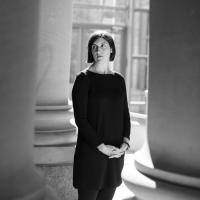 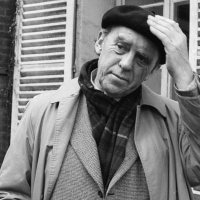 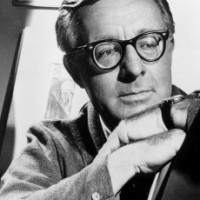 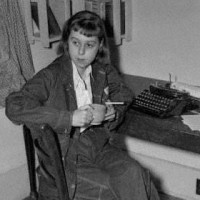 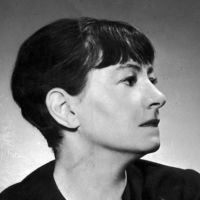 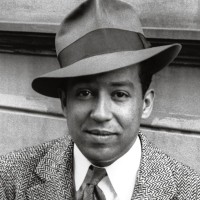