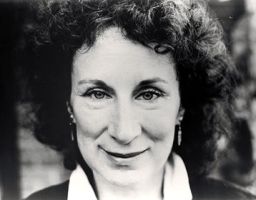 The Man From Mars by Margaret Atwood, 1977

Annoying and tedious though it was, his pursuit of her had an odd result: mysterious in itself, it rendered her equally mysterious. No one had ever found Christine mysterious before. To her parents she was a beefy heavyweight, a plodder, lacking in flair, ordinary as bread. To her sisters she was the plain one, treated with an indulgence they did not give to each other: they did not fear her as a rival. To her male friends she was the one who could be relied on. She was helpful and a hard worker, always good for a game of tennis with the athletes among them.

One thought on “‘The Man From Mars’ by Margaret Atwood” 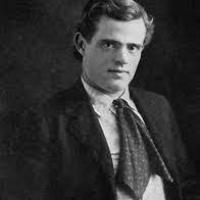