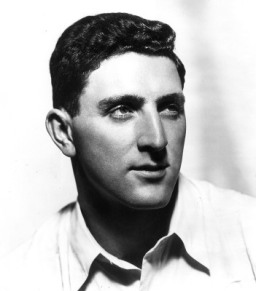 Medal From Jerusalem by Irwin Shaw, 1946

Presenting Ruth’s story within in the setting of Palestine

At the heart of “Medal From Jerusalem” is the story Ruth tells about her escape from Nazi Germany to the relative safety of Palestine. Shaw could’ve used a third-person narrator and told that story, isolated from any of the characters and settings in “Medal,” and it would’ve likely been a highly affecting story. But he didn’t tell the story that way, and I’d argue the method he chose is far more effective.

Instead, he buries Ruth’s story within a very interesting frame – an odd mix of humor and political tension. Mitchell is on shore leave, enjoying what is supposed to be a palette-cleansing vacation before he returns to war. Ruth is a kind of social butterfly, hiding behind a veil of sarcasm and night life. The contrast between their scenes together and the mind-bogglingly tragic story she tells about her recent past are jarring at first – which, of course, is the point. The reader then begins to factor her past and Mitchell’s war-torn future into the love scenes (or at least I did), so that the contrast isn’t as notable as the pure sadness that saturates nearly every sentence of this story.

Their limited-time-only romance becomes incredibly poignant as we marvel at their ability to still take some pleasure in an intimate connection despite the relentless evil that dominates their lives. The story brought a new depth to my view of World War II. And that’s quite a trick on Shaw’s part.

They turned their backs on the quiet, white churn of the waves and walked, hand in hand, across the heavy sand of the beach toward the black pile of the buildings of the city.

“I want to hear,” Mitchell said. In the week he had known Ruth, she had been gay and light-hearted, and had helped him to forget the planes spinning out of control and the dying men lying in their frozen blood on the tangled wires and broken aluminum of the Liberator floors, and now he felt as though he owed it to himself and to Ruth to take back with him some of her agony, too, not only the laughter and the tender jokes and the self-effacing merriment. Suddenly, tonight, she had become terribly dear to him, and he felt responsible to her in a way he had never felt responsible to a girl before. 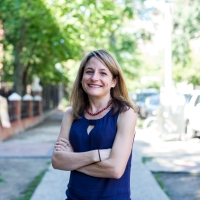 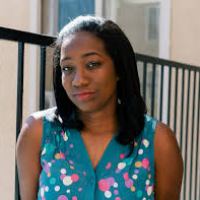 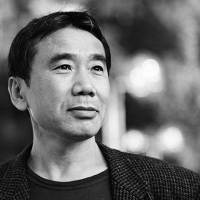 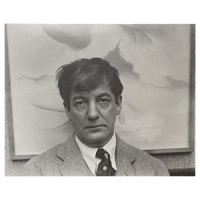 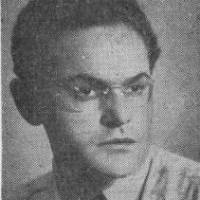