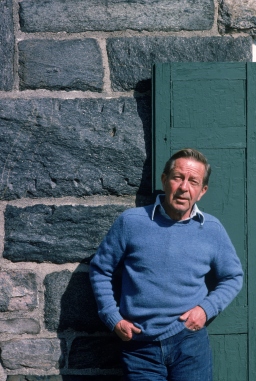 Christmas Is A Sad Season For The Poor by John Cheever, 1949

Charles Dickens, this is not. Funny thing is, it threatens at various points to recall those heart-warming tales of Christmas past. Every time a character demonstrates redemption or revelation, though, something bad happens and any potential progress is undone. There is a relentless sense that any Christmas charity is a temporary state. People will be nice for a day only to return to their own selfish comforts.

The story is not an outright attack at Dickensian sentimentality. It mixes humor and hope with its, ultimately, dour tone, and, in doing so, is all the more unsettling. And that’s quite a trick on Cheever’s part.

“It isn’t much of a holiday for me,” he told them when they wished him a merry Christmas. “Christmas is a sad season when you’re poor. You see, I live alone in a furnished room.”

“Poor Charlie,” Mrs. Weston said. “I know just how you feel. During the war, Mr. Weston was away. I was all alone at Christmas. I didn’t have any Christmas dinner or a tree or anything. I just scrambled myself some eggs and sat there and cried.” Mr. Weston, who had gone into the lobby, called impatiently to his wife. “I know just how you feel, Charlie,” Mrs. Weston said. 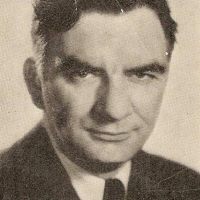